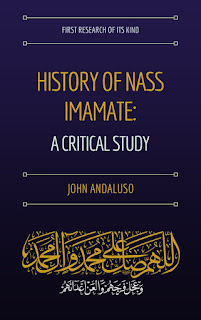 As some of you may know, my book discussing the history of Nass Imamate and proving it from the earliest non-Shi’i sources is being released very soon.

Thus, I’ve endeavored to ask on the Imamiyyah discord server on questions people may have regarding the content of my book.

Below are the questions and their answers:

Q: How authentic are the used sources in the book?

A: They're all authentic, and there is a specific section proving the attribution of two sources of which there may be dispute.

With that being said, the sources being non-Twelver which adds to the validity of their testimony and makes the likelihood of fabrication in favour of Twelvers very low.

Q: Is Sulaym b. Qays cited in the book, and does the book deal with his hadith of the 13 Imams?

Q: Does the book talk about why Zurarah was confused as to who the next Imam was near the end of his life?

A: No. Twelver sources are not relied upon as primary references for the purpose of this book. Perhaps in the future, I will release another book discussing the shubuhat regarding Nass Imamate from Twelver scripture.

Q: Does the book deal with why people differed early on as to who the Imam was, especially in regards to Zayd b. Ali, Muhammad b. al-Hanafiyyah and his son, Abdullah al-Aftah etc.?

Q: Does the book prove that the concept of 'ismah (infallibility) was established during the time of Imam Husayn (a) and Imam Hassan (a)?

A: The earliest source specifically mentioning infallibility in my book is attested to be from the times of Imam Ja’far al-Sadiq (a).

The source itself is dated later, however, the sources it cites and responds to are from the era of the Imam. I explain this in my book.

However, I present similar information which is very intriguing shows that the Twelver conception of Imamate existed from the times of both Imam Ali and al-Hasan.

Q: Does the book deal with 'ismah (infallibility) or just Imamah?

A: The large focus is on Imamah, but the book does touch on 'ismah (infallibility), as it's the natural consequence of Imamah.

A: Yes. Firstly, the historicity of Nass Imamate will be proved - all from non-Twelver sources that date in the 800s CE and 900s CE. The vast majority before the Greater Occultation of Imam al-Mahdi (a).

Not only literary sources, but inscriptions are relied upon as well.

Secondly, the Imamate of our Imams will be proven in a specific section. Also from non-Twelver sources.

Q: Will the book be released on friday-saturday?

A: That's the plan, or very shortly after.

Q: Where can I buy the book? 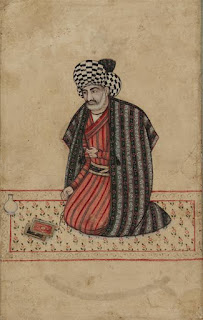 Allama al-Majlisi Revived My People - Part 1: Majlisi & The Distortion of the Quran 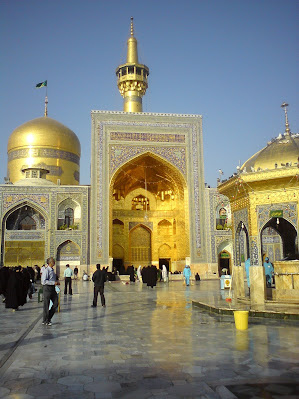